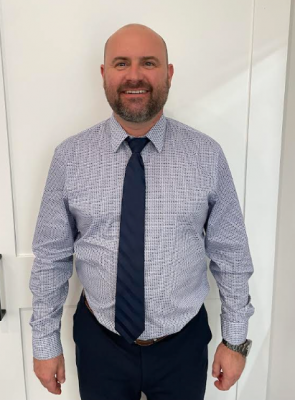 Dr. Black graduated with a Bachelor of Life Science from Nova Southeastern University in 1999 and received his Doctorate in Optometry from Nova Southeastern University in 2009. He earned a Bachelor degree in Vision Science during graduate school and was awarded an athletic scholarship for cross country running at Nova. He was also voted Student Life Student of the Year in 1997 at the same school. Dr. Black enjoys seeing patients of all ages. He loves providing optometric care involving all aspects of the field, but is most interested in Glaucoma Care, Ocular Pathology, AMD, and Diabetic Retinopathy. He has a 10 year old daughter and a 20 year old son in University. Born and raised in Cambridge, Dr. Black spends his free time playing golf, hockey, and softball. He is a big supporter of the local professional sports teams and his community.